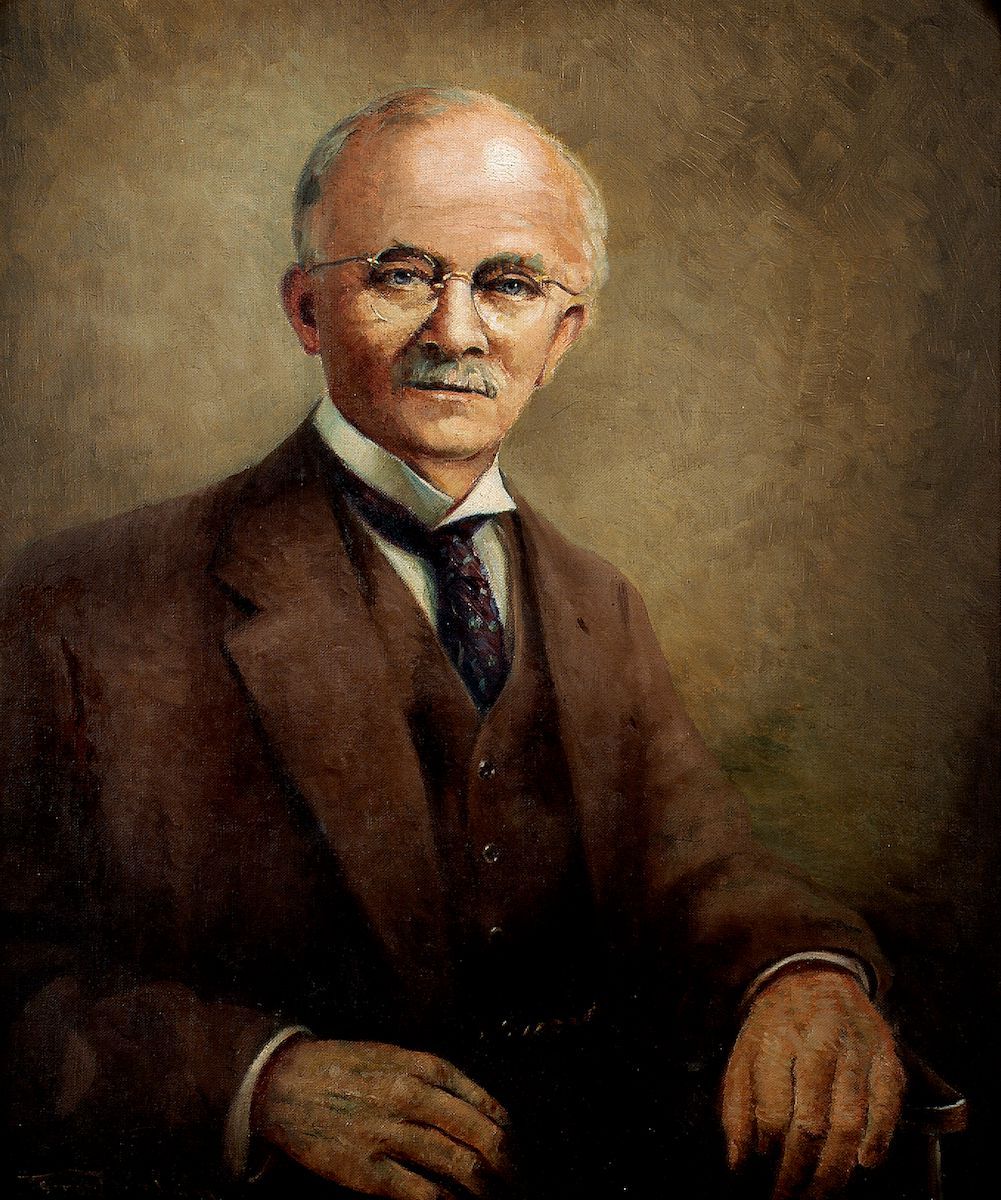 In 1931, the students of St Andrew’s College knew Sydney was being changed forever at the hands of one of their predecessors, Dr John J.C. Bradfield. They wrote in their Magazine that, ‘The Sydney Harbour Bridge is now included free in the “splendid panoramic view” from College windows (and even from the tower).’ Even if we have been deprived of a bridge view by intervening buildings, it serves us well to look back at Bradfield and ask how his time at St Andrew’s shaped his contribution to the nation.

John Bradfield entered College in 1886. He came from Ipswich Grammar School intending to study a Bachelor of Arts, but straight away switched to Engineering and graduated in 1889 with the University Medal. After leaving St Andrew’s, he worked and studied in Queensland, London and Sydney winning accolades in each of his endeavours. From 1912, Bradfield began to work on several designs for a Harbour Bridge and in 1913 was promoted to be Chief Engineer for Metropolitan Railway Construction.

However, it was another decade before the Act was passed and work began on the Bridge. By that time, Bradfield had been awarded his doctorate which Sir John Monash (one of hisexaminers) described as ‘undoubtedly of exceptional magnitude’.

In the introduction to his 1924 doctoral thesis which proposed a Sydney Harbour bridge, Bradfield said that ‘in attempting to solve the traffic problems of this great city, the arts and sciences, pure and applied must be available to their fullest extent.’

He went on, ‘Mathematics, Chemistry, Physics, Geology, Mechanics, Architecture, Metallurgy, Electricity, Geodesy, Economics, the Proportions and Properties of Materials, the temperaments, characteristics and habits of the people, the political needs of the day, indeed nature in all her manifold aspects must be studied. The past history of the city must be known, present-day conditions understood and the future visualised with imagination, origination [sic], and sound practical judgement.’

Although Bradfield wrote his dissertation at a distance of some forty years from his days at St Andrew’s College it is hard to believe that Bradfield could have failed to be influenced by his peers who studied Arts, Dentistry, Medicine and Theology.

In what amounts to a benediction on the science of Engineering (but might equally be a description of the Androvian ideal), Bradfield wrote: “by its natural magic — the art of applying the manifold seen and unseen phenomena in nature for the use and service by mankind — the science of engineering exercises the greatest of all influences on the wellbeing of any nation.”