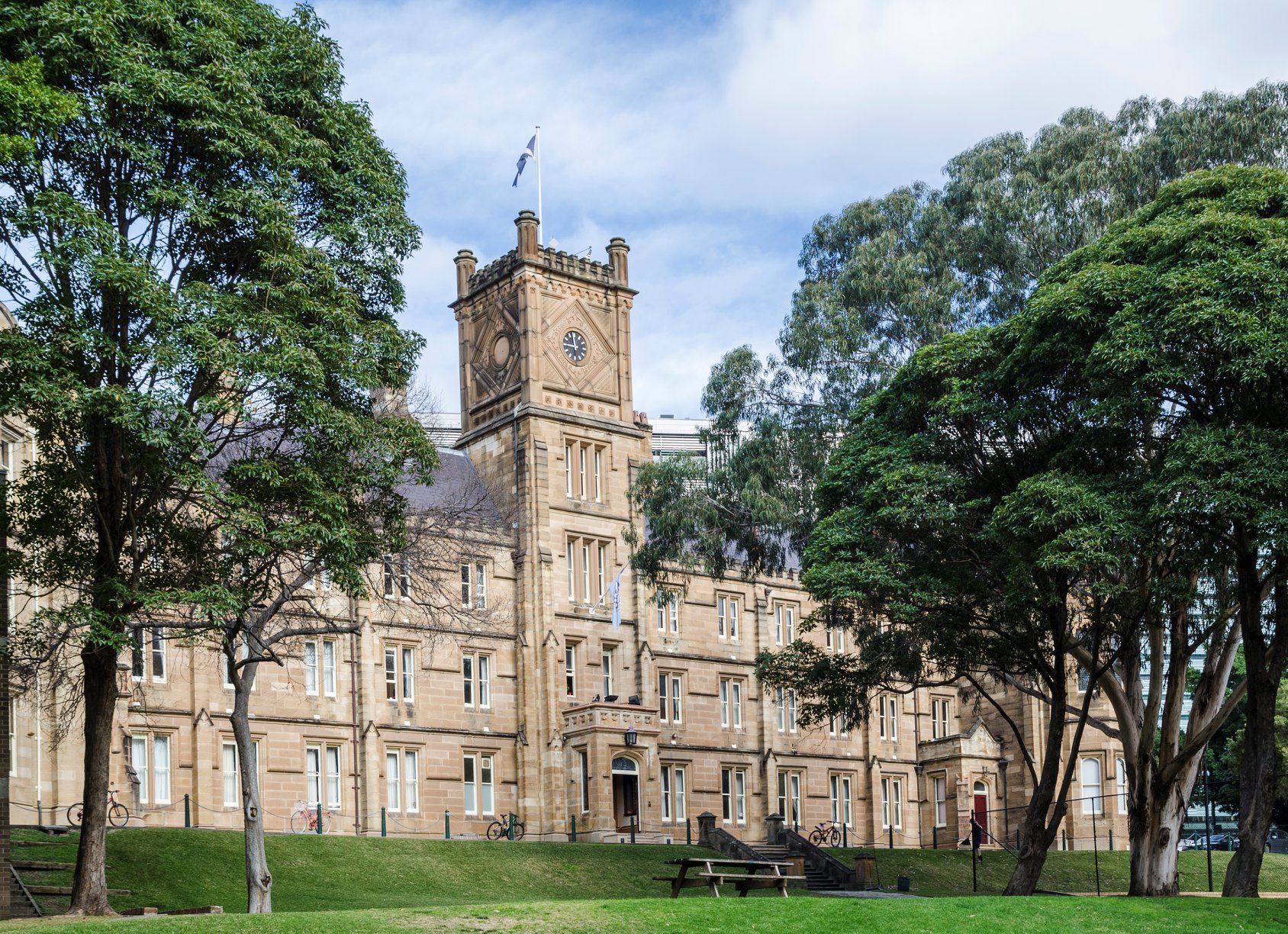 Dick resided in St Andrew’s College from 1948-1954. He studied Science at the University of Sydney in his first year, then transferred to Medicine in 1949. Dick was an all-round sportsman and during his time at College, he was a member of the College’s rugby and swimming teams, and became the College rugby captain in 1953.

Dick joined the SUFC in 1949 and his last season was 1956. In his first year of playing he started in 3rd grade, but was in 2nd grade by the end of the season. The next year, he was picked from 2nd grade to tour New Zealand with the Combined Universities team. It was only after this tour, that he was finally selected to play 1st grade at Sydney Uni. He subsequently played 68 games for Sydney Uni, of which 55 were in 1st grade.

In 1956, he was captain of the Combined Australian Universities rugby team which toured Japan, the first sporting team to go to Japan after the war. Between 1950 and 1957, he also played 14 games for NSW, and 19 games for Australia, 10 of which were Test Matches. He played against both Fiji and the All Blacks, including two Tests as captain against the All Blacks in 1957. After spending a couple of years in the UK continuing specialist training in orthopaedics, Dick returned to Australia in 1961. In spite of never having coached before, he was persuaded to coach the Sydney Uni 1st grade side. He coached for 3 seasons, from ’61 to ’63. The teams appeared in the grand final in all three seasons, winning in both ’61 and ’62.

A short video has been put together by the SUFC focusing on Dick’s rugby story. You can view it here: https://bit.ly/30FiVXk  In the video, Jim Boyce credits Dick Tooth’s coaching at SUFC with contributing a great deal to the winning edge of the Thornett Era Wallabies – giving them structure in the line out and a powerful spirit of confidence – a belief that they could win. Given many say it was the Thornett Wallabies who really put Australia on the rugby map, that is a great accolade.

Despite the extraordinary spread of his extracurricular life, Dick completed his studies and went on to forge a distinguished medical career. He practised as an orthopaedic surgeon and was a sports medicine pioneer, particularly in the new field of arthroscopic surgery in Australia. In 1971, he performed the first full knee reconstruction in Australia; his patient was Johnny Warren, captain of the Socceroos, who recovered fully and went on to lead the national team to a World Cup tournament for the first time, in 1974. Dick was awarded the Medal of the Order of Australia (OAM) in 2019.

Later in life, Dick continued to be involved with the College, becoming a member of the 1867 Circle (formerly the Dick Spann Circle) and a Foundation Director as a result of his support of the scholarships and building programs.

His wife Marianne and his children, Robyn, Chris, Liane and Kate are held strongly in our thoughts and our deepest sympathy is extended to all who knew him.

A small private funeral service (due to COVID-19 restrictions) will be held this Thursday 13th August at 11am for his family to mark his passing. The service will be live streamed for those unable to attend and the Tooth family wish to make this available to any members of the St Andrew’s Community who wish to watch. Below is the link to watch the live stream and the PIN number to access it is 8257:

Watch the funeral service for Dr Tooth via livestream on Thursday 13 August at 11am, Sydney time.