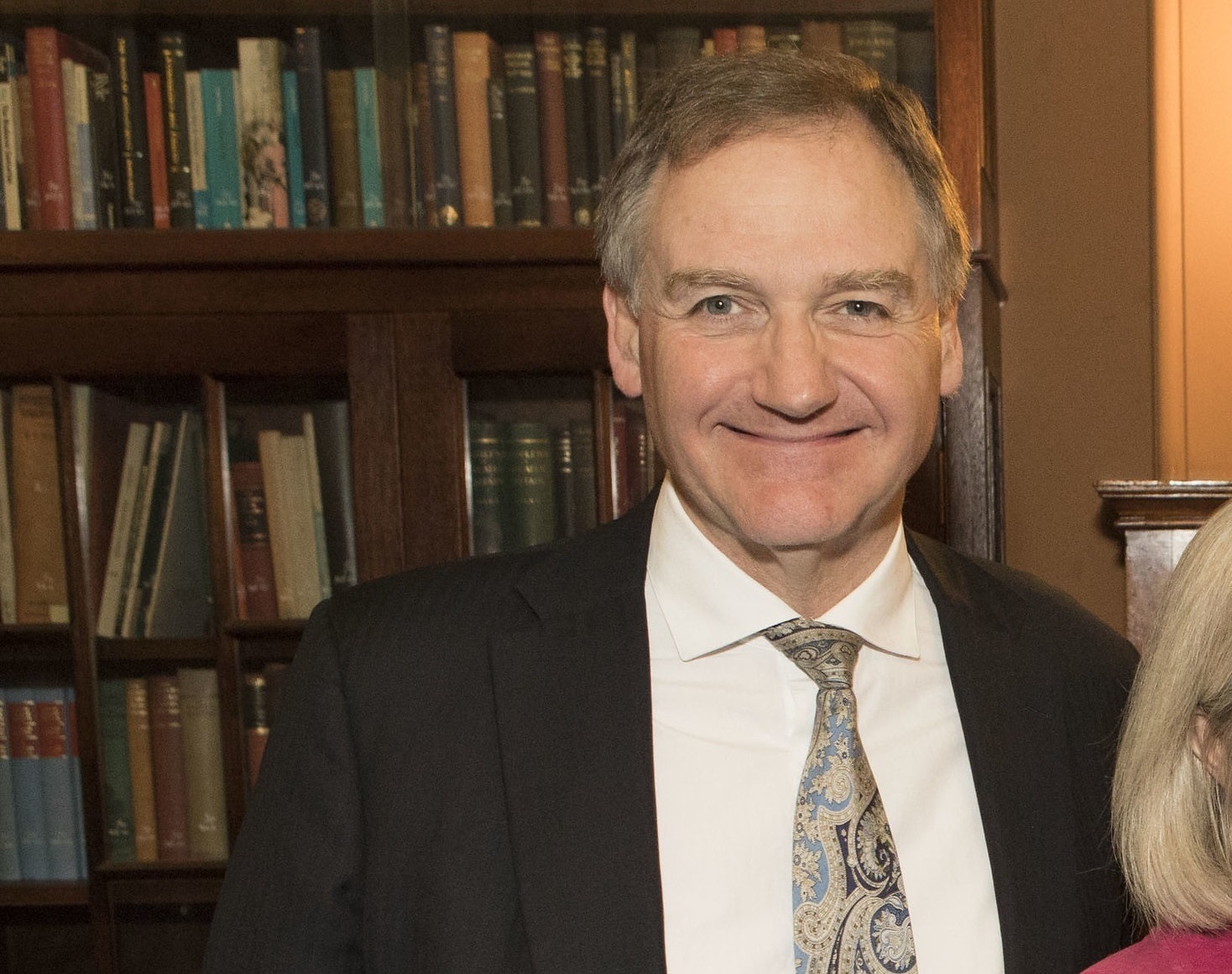 College life is a unique experience which only a tiny percentage of the world ever gets to enjoy. Make the most of it, and help sustain it.

The Honourable Justice Robert Harper (Fr 1979) is a judge at the Family Court of Australia in the Sydney registry. He was a fourth-generation resident at St Andrew’s College – his great-grandfather was Reverend Dr Andrew Harper who was Principal from 1902-1920, his father is Ian Harper (Fr 1950) who was a Councillor from 1972-1997 and his brother is Angus Harper (Fr 1976). Robert’s three daughters and nephew also reside, or have previously resided, at St Andrew’s College. As a fourth-generation Andrewsman Robert did not receive preferential treatment, on the contrary “[he] was expected to contribute like everyone else, which is as it should be.” His long-established family connection did, however, engender a “sense of belonging…and a focus on the historical and religious traditions in which the College was founded”.

Robert received a Bachelor of Arts (Honours) in Classical Languages & Bachelor of Laws in the 1980s and was awarded a Doctorate in 1997 from the University of Sydney. He decided to study law because his father was a solicitor “and it seemed like a reasonable career choice”. For Robert’s doctoral thesis, he married the study of law with his interest in the ancient world through “an analysis of surviving legal documents, written in Ancient Greek, from Greco-Roman Egypt”. An impressively rare field of study to pursue, Robert self-deprecatingly comments “I think as many as five people may have read my thesis, including the examiners.”

When Robert was at College, he was extensively involved in the Rawson Rugby team and a member of the Palladian Debating team.

The sense of community was very important and provided a great support at times. The ready access to friends and social events was a wonderful benefit of college life.

Additionally, Robert says the College helped him to form goals and achieve those goals; “It brought me into contact with individuals from different backgrounds which was formative and necessary to find a broader perspective.

Robert was admitted to the Supreme Court of NSW as a solicitor in 1985 and was called to the NSW Bar in 1986. From 1986 to 1993, Robert was reporter for the NSW Law Reports. In 2000, he was appointed Adjunct-Lecturer at the UNSW Law School and lectured for the NSW Bar Practice Course. Robert also contributed to various publications writing on easements, procedural topics for litigation, as well as numerous seminar and conference papers on diverse subjects, such as; evidence, leases, practice and procedure, trading cartels and trade practices for practitioners. He was appointed Senior Counsel for the State of NSW in 2004, specialising in areas of building and construction litigation, design and construction contracts, negligence of builders and construction professionals, liability of developers and property law disputes (including commercial property rights and leases).

Additionally, Robert has extensive practice in: family law, banking, trade practices and competition law, restraints of trade, international transport, insurance (including marine insurance) individual and corporate insolvency, equity, administrative law, probate. He has also appeared as an expert witness on New South Wales law in the Supreme Court of Singapore and serves on the Equity Division Liaison Committee of the Supreme Court of NSW. Furthermore, he is fluent in French, an Accredited Mediator (NMAS) with twenty years’ experience in alternative dispute resolution (including arbitration) and is a member of the Society of Construction Law Australia.

Robert became a Councillor of the St Andrew’s College Council in 2005 and served as its Chair from 2006-2014. During his time, Robert was involved in the College’s first expansion in four decades – the Carillon Wing Development, which is a five-storey building that adjoins Main Building and Thyne Building. He also encouraged possible future developments through a Master Plan (now known as the Harper Master Plan, which is currently in the Thyne Reid Link Development stage in 2019/20).

Serving on the Council was not only an opportunity to remain engaged with College life but to help mould its future. The enthusiasm and dedication of fellow Councillors was very inspiring, not to mention the excellent work of Wayne Erickson as Principal. College gave me many benefits, mostly intangible but very real, and serving on the Council meant I could reciprocate to some extent.

In January 2018, Robert joined the Sydney Federal Circuit Court as a judge, where he heard matters predominantly in the family law jurisdiction. In March 2019, Robert was elevated to the Family Court of Australia, which he describes as an honour and “very gratifying”.

“I am very privileged to have a judicial career after some 30 years as a barrister. The work of all courts is vital at every level.  However, the role of the Family Court is critical in providing structure and a principled body of law to help litigants, and especially children, through what is always a very difficult set of circumstances. To be able to make a contribution, however modest, within this system is very gratifying.”

To date, all three of Robert’s daughters have resided at St Andrew’s College – Rebecca (Fr 2007) and Lily (Fr 2017) as students and Jessica as Dean of Students then the first Artist in Residence in 2018. The three Harper sisters have followed their father’s lead and been very active in College life, particularly in intercollegiate events such as Palladian. Robert says that raising these three women have been his biggest accomplishment in life.

When Robert is not presiding over court proceedings, he enjoys walking, reading, theatre performances and gardening “the half dozen plants at home I haven’t yet killed”. He also enjoys attending College events and spending time with his wife and family, particularly outside of Sydney. He encourages current St Andrew’s residents to develop tenacity;

Persistence is one of the few things that is almost always likely to pay off, in some way.