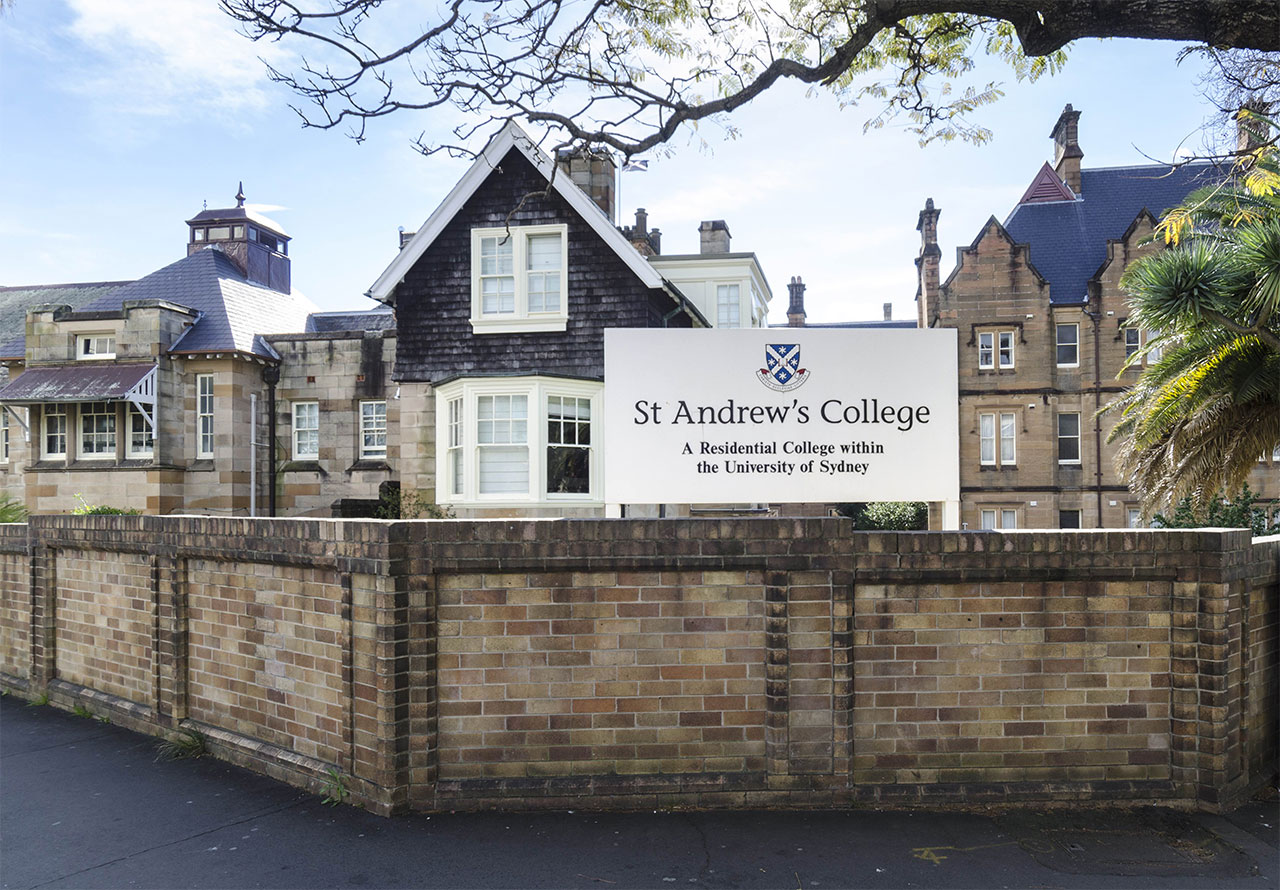 The Principal, Council, Foundation and St Andrew’s College community honour the life of Commander Roger Shellard, who passed away on Friday 24 July, 2020.

Roger’s arrival at St Andrew’s College in the late 1980’s was the start of a new period of self-reliance. For over a century, the College’s accounts were handled by others, first by the offices of the Presbyterian Church, and then, after 1912, by accountants in the City. However, in 1987 this responsibility was resumed by Roger. He was the first full time College staff member to combine the roles of College Business Manager and Secretary to Council, and later the Secretary to the Foundation, and in doing so strengthened the College’s governance systems. It was the first time in the College’s history that we steered our own ship, aided by the careful guidance of the former Royal Navy Commander.

Roger had a successful career with the Royal Navy (where he was a submarine Commander in the North Sea) and then later the Royal Australian Navy before coming to work at St Andrew’s. He brought the commitment he showed in his naval service to his work at the College. He was a dependable influence on four Principals of the College, with whom he worked closely with and alongside other key figures such as Associate Professor Ian Jack and former Chair of Council and the Foundation Andrew Murray AM to pave the foundations of the College’s success we experience today.

A supporter of the College’s Philanthropy Programs, he became a Foundation Member with his gifts to the New Building Fund (known today as the Hanks Building).

Ever dutiful, Roger offered to stay on in his role for several months to ensure that his successor, the current Principal, Mr Wayne Erickson, could step smoothly into a College in the midst of change.

On Roger’s retirement, former Vice Principal Dr Michael Bryden recalled Roger’s diligence. He fondly remembering the Commander ‘traipsing around under the various buildings’, hunting down terracotta pipes because no one at the College had been so practical as to keep a plan of them until Roger. A former Councillor thanked Roger for his ‘courtesy, efficiency and good humour’.

The cocktail party for Roger’s retirement from St Andrew’s College was attended by a hundred well-wishers. It is a measure of his character that Professors and Fellows, Councillors and students, housekeepers and soldiers all came to congratulate Roger on his retirement.

Later in 2004, the Council elected Roger as an Honorary Fellow of the College in tribute to his long and diligent service. The Shellard family are held dearly in our thoughts and our deepest sympathy is extended to all who knew him.

A small funeral service (due to COVID-19 restrictions) will be held this Wednesday for his family and friends to mark his passing. In lieu of attending the service, members of our community may wish to wear white, Roger’s favourite colour, on Wednesday in his honour.