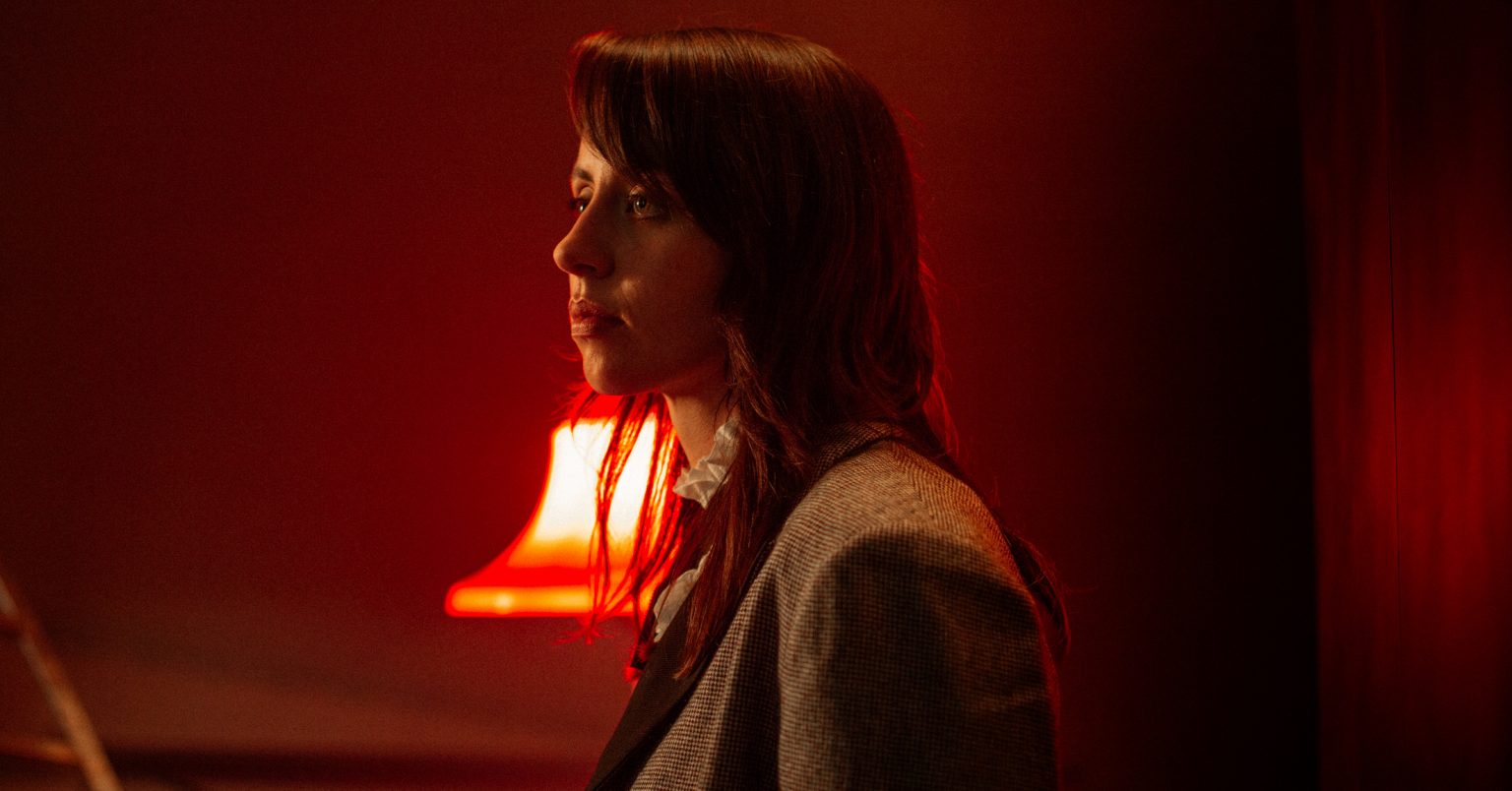 Sophie Payten (Fr 2012) is the singer songwriter we know today as Gordi. Since her time at St Andrew’s she has gone on to receive national recognition; she has been nominated for the ARIA Music Awards, Australian Music Prize, various J Awards and has won the Australian Women in Music Songwriter Award. Some of her music has featured on various television series around the world and she has toured with international artists such as Bon Iver, Of Monsters and Men and Ásgeir. Sophie is now focusing on her music career but still works casually as a doctor in hospitals around Melbourne.

I grew up on a farm outside of a town called Canowindra. My family have lived on it for over 100 years. I went away to boarding school for my high-school education in Sydney and then completed a medical degree at UNSW.

One of the things I had loved about school was the extra-curricular stuff – sports, choirs, drama – basically anything I could fit in to my life I pursued. I felt that Drew’s was an extension of that because it offered a lot more than just somewhere to stay while you went to uni.

What parts of college life were you involved in (besides the obvious being music!)?

was in the soccer, hockey, athletics and rowing teams, I was in the choir and some of the Palladian drama performances. And I participated in what we used to refer to as the “social glue” activities.

Tell us a bit more about Gordi and how you came up with the name?!

Gordi is what my brother called me when I was young – we have no idea why. At the end of my first year of uni I wanted to start playing gigs – I played my first one at the Tempe Valve Bar which I conned a lot of my college friends to attend. A while later I played an official launch as ‘Gordi’ at the Vanguard up on King St and it started to (very slowly) snowball.

What were your motivations for getting into the music industry?

I just wanted to write songs and play gigs.

What are some of the challenges? And the best bits?

The challenges are numerous. For a long time it feels like a very expensive hobby, which when you’re living on youth allowance is a pretty massive battle. There are the physical challenges – being cramped in a tiny van for months on end driving around Europe and the US, staying in crummy motels and living on truck stop food. There are the mental battles – feeling not good enough, wondering whether what you’re doing is important. But the best bits are completely unparalleled. The best moments of my life have been because of music. I’ve met my heroes and seen the world, I’ve looked out at a sea of people singing words back to me that I wrote sitting on my bed.

Do you have any advice for people wanting to break into the music industry?

Work out what you can do that no one else can and develop that skill like you’re practicing for an elite sporting event. Go to gigs, listen to lots of music. Read about artists you admire and look at how their journey evolved – who helped them get where they wanted to go. Then map out something similar for yourself.

Understandably COVID-19 provided you with some challenges in 2020, what have you got planned for 2021?

At the moment I’m doing lots of songwriting – for myself, for films, for other artists. I’m working casually as a locum doctor in hospitals around Melbourne and I’m studying a Masters of Public Health. Basically my plan for 2021 is to try and keep all the burners on.

During your time in medical practice did you specialise in a particular area? If so, why?

I haven’t specialised. That’s really the biggest sacrifice I’ve had to make for my music career – I’ve done enough training so that I can work as a resident doctor across any specialty within a hospital. For where I’m at in my life now, it is the most flexible path. I’m sure that will change over time and eventually I’ll pick something to specialize in, but I’m in no hurry to do so.

Can you share your experiences as a practicing medical professional during the COVID-19 pandemic?

It is was pretty overwhelming in Melbourne – nothing like what people experienced around the world – but we had significant staff shortages and I was often thrust into a ward with no superiors and a lot of sick patients. The idea that I might take the virus home with me was the most difficult aspect.

How did you find balancing a heavy course load alongside your creative pursuits? Are there any key tips you would give to people?

It was definitely not an easy journey and I’ve no doubt pursuing music drove down my university grades. You have to spend a lot of time planning your time, you have to think about your life as a series of projects and give all of yourself to each project as it comes along – for me it would be a tour, then an assignment, then recording an album, then sitting an exam. I think when you have two major pursuits in life, they have to be like tides moving in and out because if both were constant it would probably be unsustainable.

I just read ‘Sorrow and Bliss’, which I loved. I’m watching ‘Parks and Recreation’ because it’s hilarious. I’m really into a record called ‘Hannah’ by an artist ‘Lomelda’ that came out recently.

What do you like to do outside of work? How do you switch off?

I spend time with my family and friends. They keep me leveled out and remind me to enjoy life and not be so serious all the time.