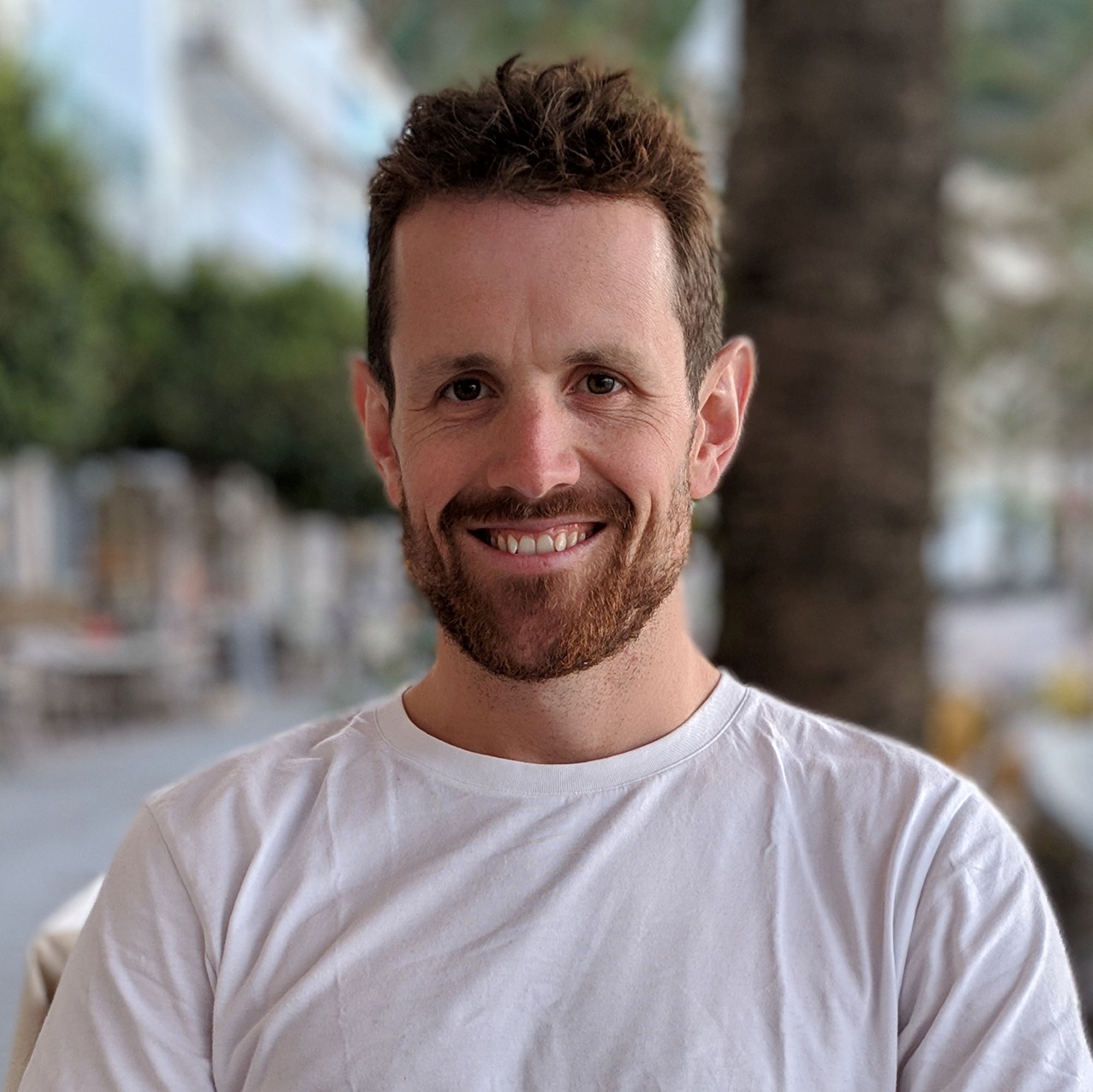 Project planning software developer nPlan is using machine learning to construct the world’s first system to understand construction planning. Toby Buchanan (Fr 2007) is General Manager at nPlan and has been central to their growth. He shared with us what his time at St Andrew’s College and later the London Business School was like, his experience of moving abroad, what it is like working at nPlan and his words of advice to young Androvians who may be struggling to choose a career path.

Please tell us a bit about yourself, where are you from originally and where did you grow up?
I grew up in the suburbs of Sydney and was mad about sports as a kid. My strengths in the sciences led me to a degree in civil engineering, and after graduating, I spent 5 years as a project manager at Lendlease on the Barangaroo project – seeing the site transform from a disused shipping facility to the vibrant precinct that it is today. In 2016, I moved to London with my partner and I have been living, work, studying, and travelling from here ever since.

I spent a year overseas before starting university, and on my travels I met Dom Reardon. Dom would go on to be part of my fresher cohort and continues to be one of my best mates. What has always drawn me to Dom is that he has great vision, and is full of exciting ideas. As an engineer, I am geared towards execution, but I found his different perspective energising to be around. I suppose that I hoped to meet more people like Dom.

What was your favourite part about being at St Andrew’s?

There was a very strong sense of community and belonging in my time at Drew’s. Whether that was through the excitement of intercol competition, or the mundane of having daily meals together. Spending a lot of time together lends itself to forming strong relationships, particularly at a formative time in the life of a young adult. Those are the things that I remember fondly about my time at college.

We heard you were in the Rawson Rugby Team, as well as the Palladian band. Do you still play rugby or play the trumpet?

I continued to play rugby after Drew’s but I gave up a few years ago. I played every season since I was a young lad, so I was keen to spend my precious weekends pursuing other interests. As for trumpet, apartment living and playing brass instruments don’t really mix… but I loved playing in bands, so maybe I’ll pick it up again someday. I was in the Rawson rowing crew when we won in 2008 as well – that was a highlight!

Why did you decide to do an MBA? Can you tell us about your experience at London Business School?

My job at Lendlease was very demanding, with long hours and weekend work. It was also very focused on project delivery, and I felt I didn’t have the whole picture of how a successful business works, nor the capacity to explore this due to the demands of the job.

I was already working in London and London Business School is one of the top business schools in the world, so I applied. LBS will go down as one of the most influential periods in my life – it was completely eye opening. Much like Drew’s, there were a lot of smart, interesting, and driven people which was exciting to be a part of. Post-graduate education, when everyone has consciously decided to attend and is giving up a lot to be there, has a different energy and level of engagement than undergrad. It also sparked an interested in technology and how that will change the construction industry, which I am now pursuing in my work.

As I write this in May, I think London is wonderful as the sun is out and the days are long. If I wrote it in January, I might feel differently!

Jokes aside, our London experience has been fantastic. Uprooting your life and putting yourself out of your comfort zone can be challenging but rewarding. I love Sydney and it is definitely “home”, but it can be difficult to break out of your bubble. Moving to London was like starting college – putting yourself out there, friend “dating”, and exploring new places. Doing all this aged 30 has meant forming great friendships with people I wouldn’t have met at 20. We are also lucky to have several women and men from Drew’s and other colleges living here in London, who have become our de facto family.

Professionally, there are a lot of opportunities in London, especially in the start up and technology space. It has been really exciting to be a part of this community!

What do you miss most about Australia?

I would say the revolving door or political leaders, but there’s plenty of that here too!

It’s cliché, but friends and family. I remember on the first day at Drew’s, John Sergeant (then Vice Principle), said to look left and right at the people next to you. Many of you will get married and have families together. John was right – there is a fresher 2007 baby boom happening right now! It’s been hard at times being away for big milestones like weddings and the arrival of babies.

What is like being General Manager at nPlan? Can you share some of the pros and maybe even cons of your job?

I joined nPlan because I was looking for a role where I could have an impact at an organisation and industry level… a modest goal! Our team has doubled in size since I joined, and I have been central to the way we have grown. We have applied groundbreaking applications of machine learning to solving the problem of rampant delays in major construction projects, and this is changing the way our customers make consequential decisions. I have very much enjoyed being at the center of this as we continue to crack this tough problem.

The flip side of working on an exciting but challenging problem is that the ride to achieving our ambition is full of ups and downs. This can be difficult endure, but on the balance, I enjoy it.

How are you managing at the moment during the COVID-19 pandemic? (We hope you are doing ok!)

I’m trying to make the most of being forced to slow down – I’ve baked a lot of sourdough bread! The truth is that it has been difficult at times. Thankfully, my job and health have been unaffected so far, but it is hard seeing others go through this pain.

What are you currently watching or reading that you could recommend?

This is the golden age of television – there is so much great content. I watched more TV series in my time at Drew’s than I care to admit and I’m sure that still happens, so I’ll recommend some podcasts instead. They’re a great way to explore ideas, and go deep on things that interest you.

A reality for our generation is that we are living longer than any generation in the past, and we will work longer too. I remember feeling a lot of pressure to choose the right career path out of Drew’s, and while your first job is certainly important in shaping your career, it is just one part of a long journey.

Your priorities in life will change over time, so don’t feel that your first career decision precludes you from pursuing your ambitions as they change in the future. Make the best decision you can with the information you have now and then focus on being great at that.